Regardless of what news outlet you tune into or which economist is talking, the big “R” word is right there in your face to scare you.  The only question seems to be when we will embark on a recession. Many of you may remember the Great Recession of 2008 and the housing crash that came with it. Since the economy is now largely flourishing and has been for a few years, many of you may be wondering when it will slow and are nervous about how badly we’ll be affected when the next downturn hits.
On a national scale, real estate has come a long way since those dark days that embarked in 2008.  If you recall the housing market’s risky mortgages and rampant speculation were primarily blamed for plunging us into a financial crisis.  Fortunately we learned a lot from that crisis and mortgage lending has remained fairly conservative since that time.
While housing isn’t expected to be problematic on a national level in the next recession, some markets will likely take bigger hits than others. The areas that have experienced large price hikes will most likely see the largest market decline.
For the most part the greater Houston area has never been subject to large spikes in pricing.  Our appreciation is slow and steady with smaller peaks and plateaus however we have seen a slowing in movement for the luxury home sector locally forcing sellers in the $1,000,000 plus range to get very competitive on pricing.
A big factor in all of this is mortgage interest rates, which recently dropped to an ultralow 3.49% for a 30-year, fixed-rate loan, according to Freddie Mac data.  All indications are there will be another interest rate cut by the Feds when they meet next week. This could give the housing market a boost because low rates translate into lower monthly mortgage payments.
One of the questions I am asked quite often is whether investors can expect a surge of foreclosures during an upcoming recession.  Don’t expect it!  Lending laws were tightened considerably in the wake of the last recession.  As a general rule we don’t have bad mortgages just perhaps people who are losing their job. *
As always, if you or someone you know would benefit from real estate marketing expertise please give me a call.
*Certain data for this article was derived from Realtor.com News & Insights.  To read the full article visit:
Realtor.com News & Insights 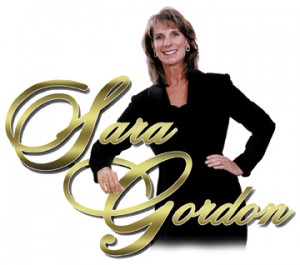 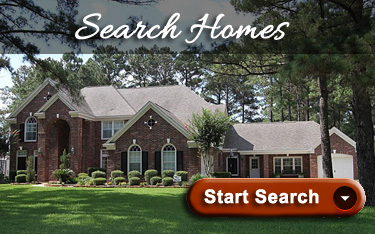 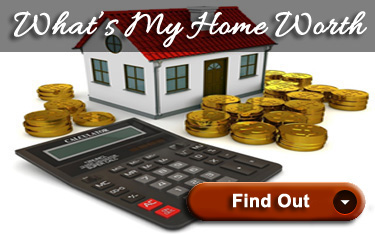 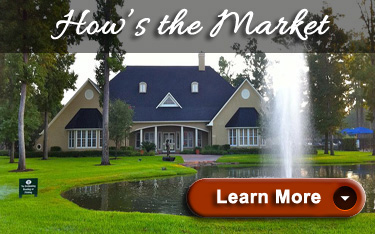 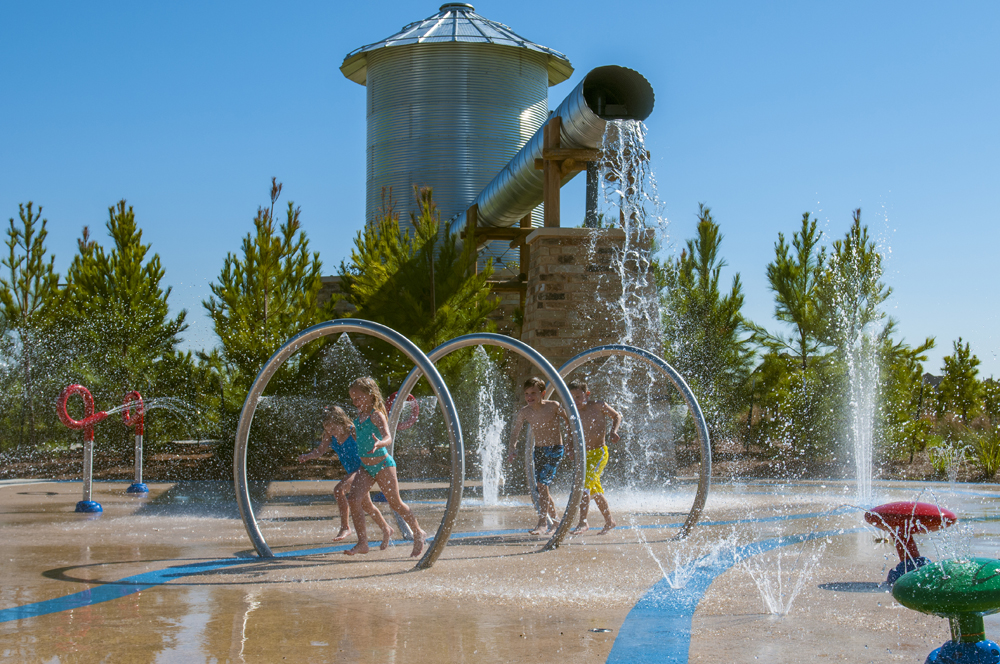 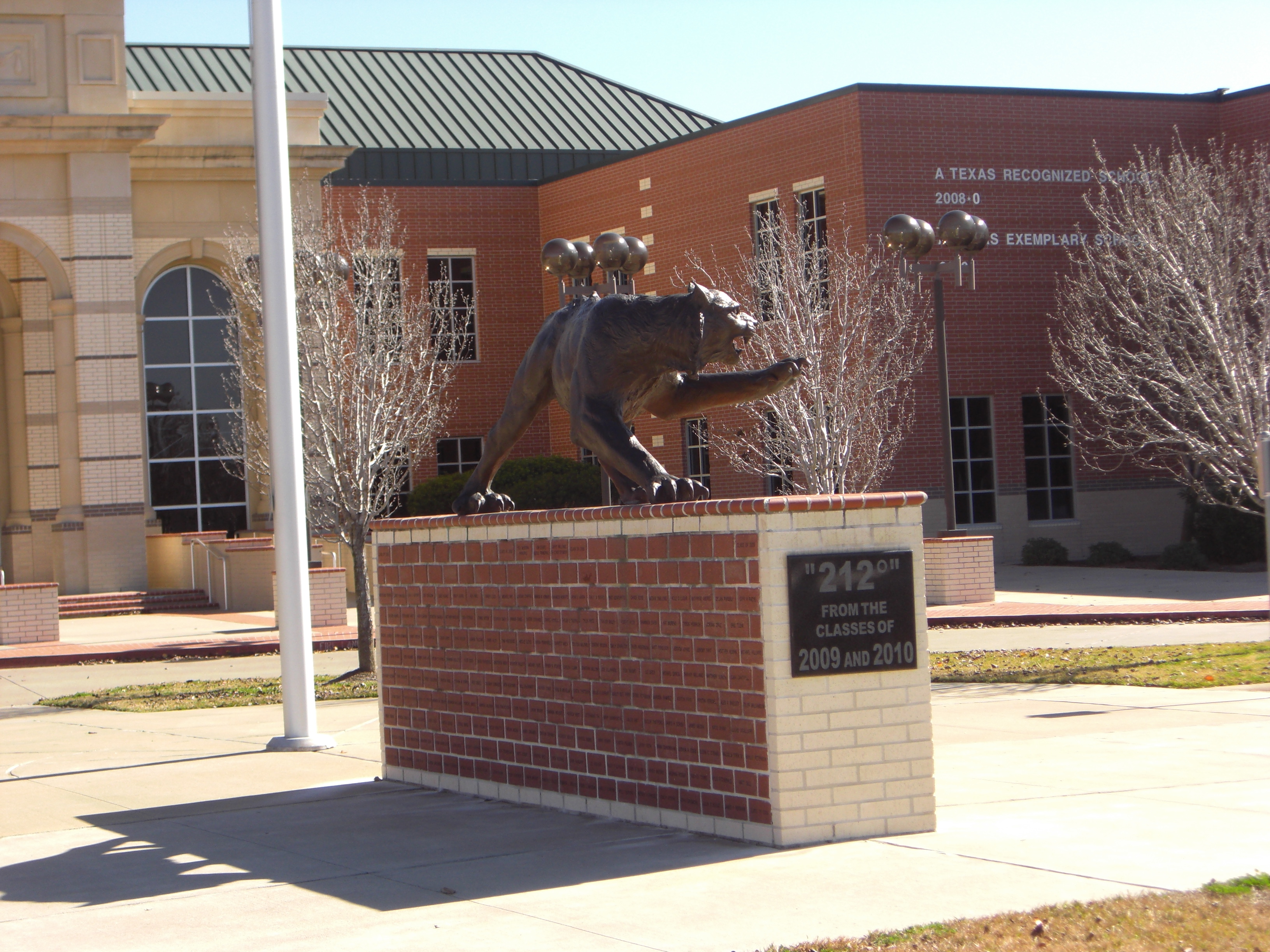 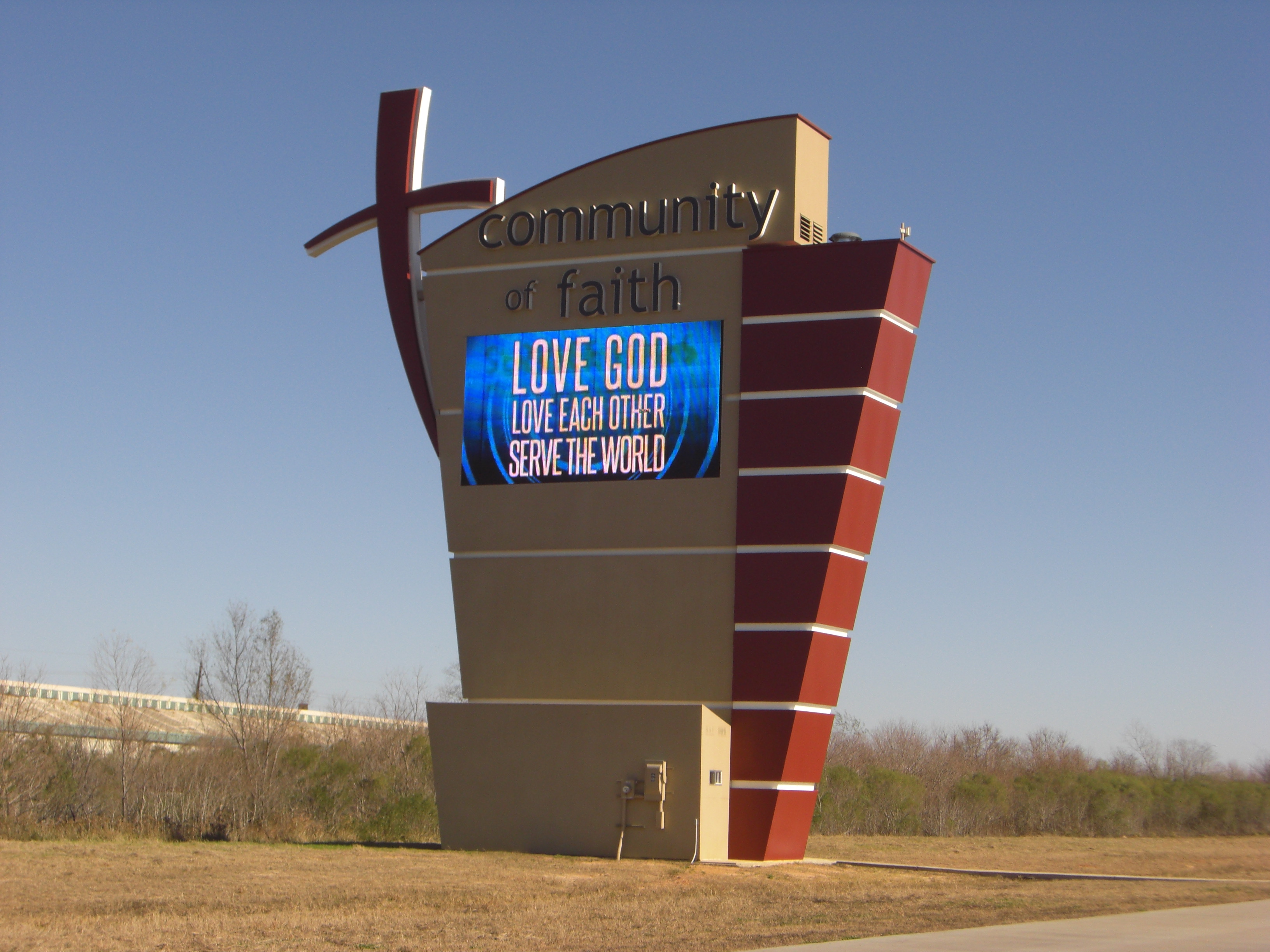 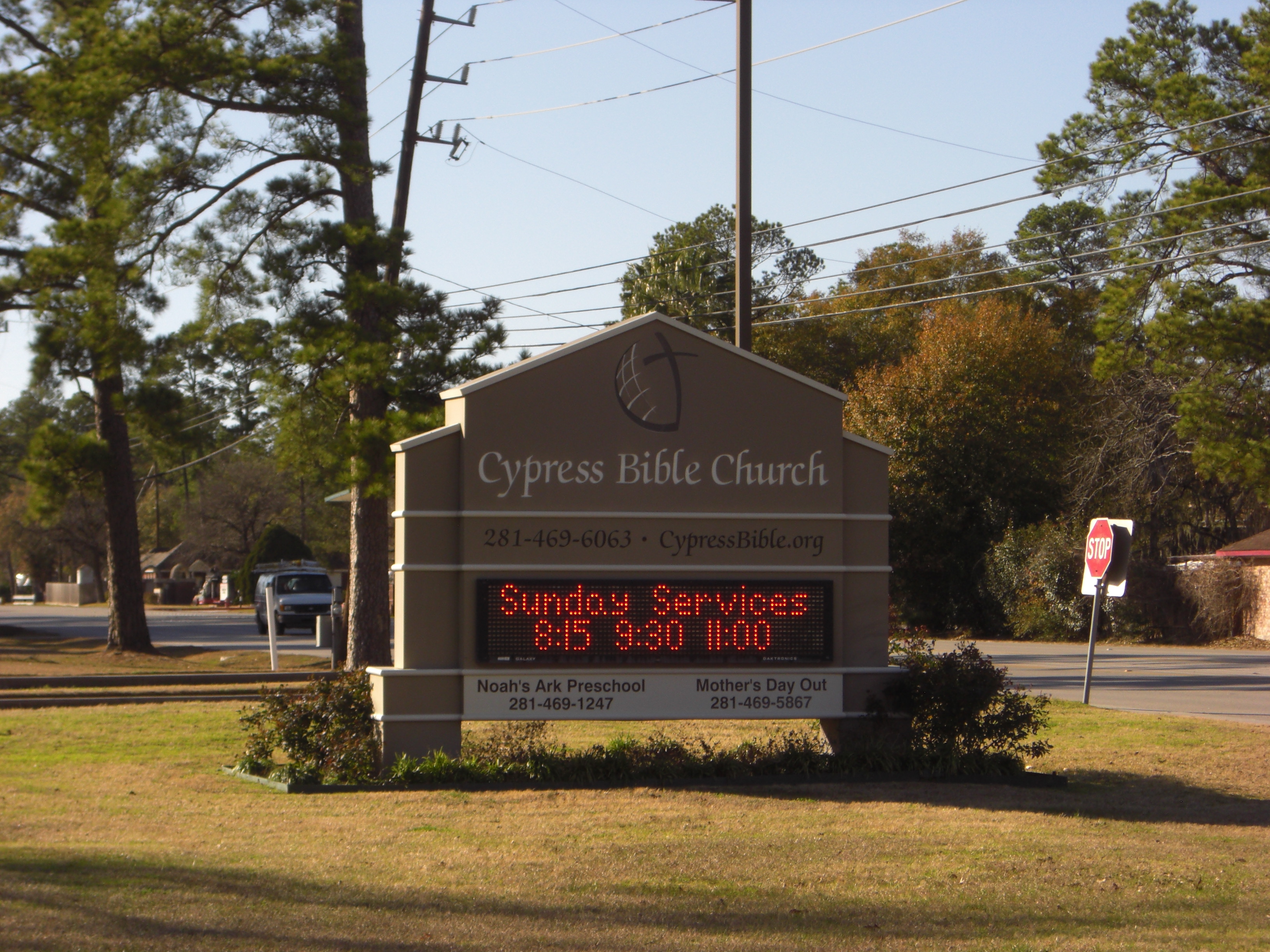 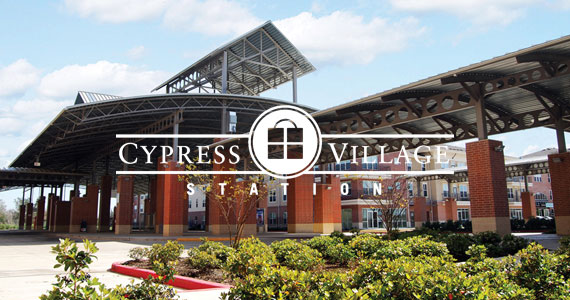 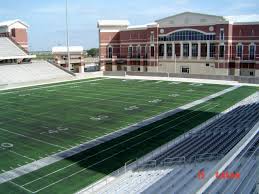 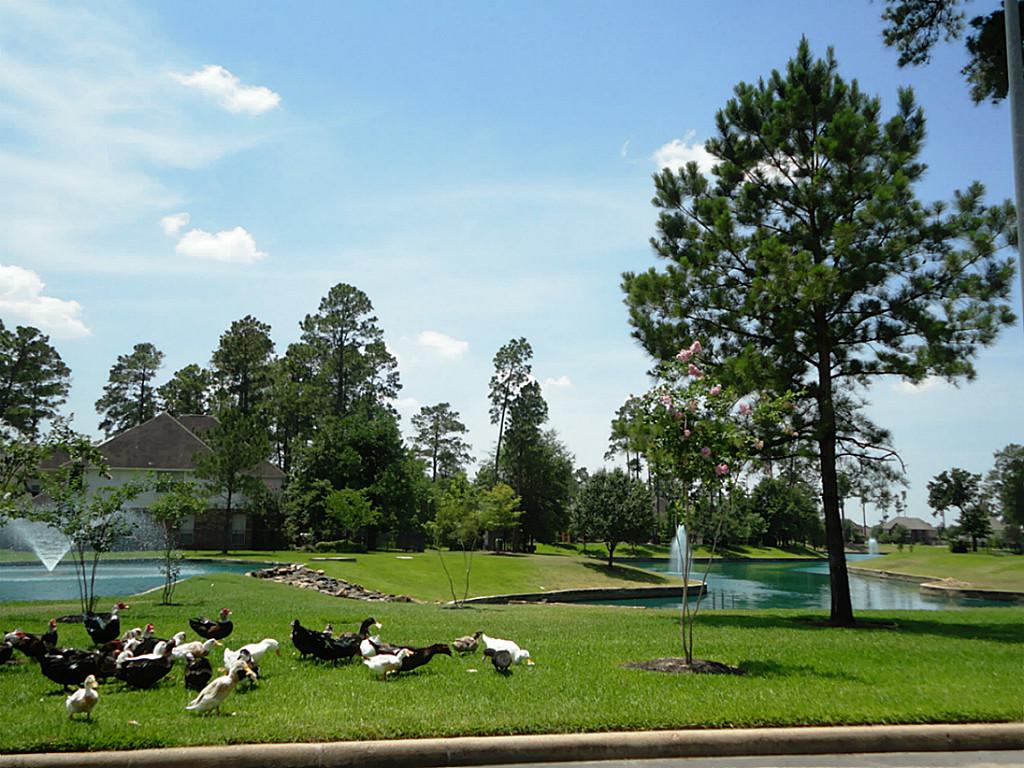 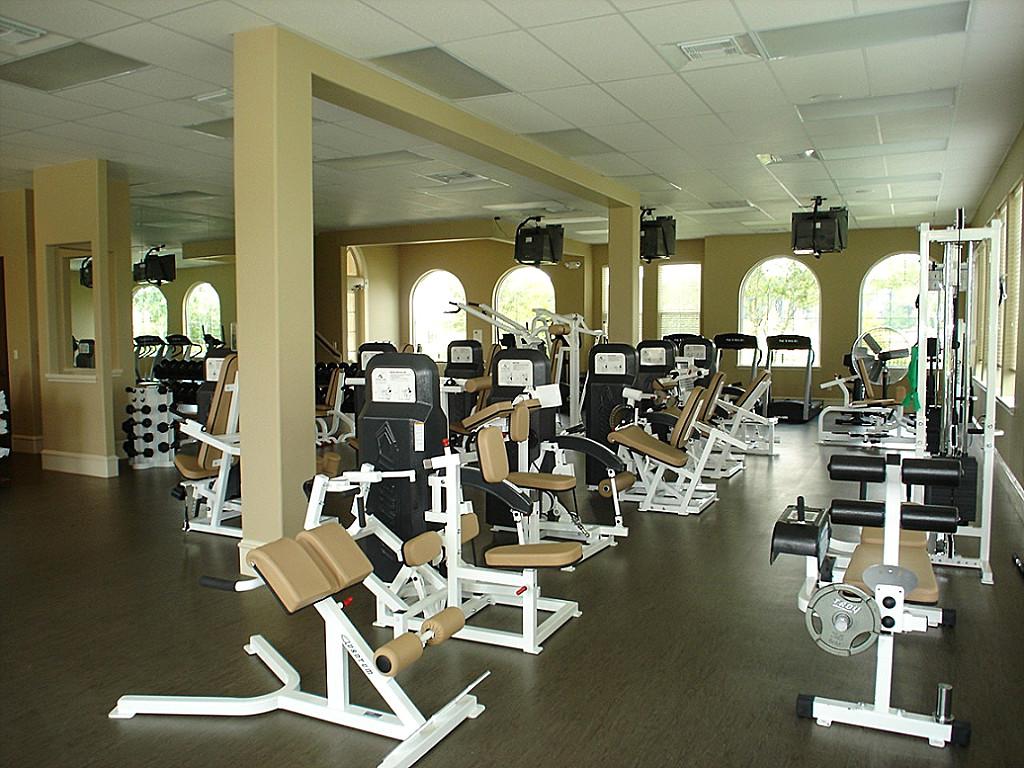 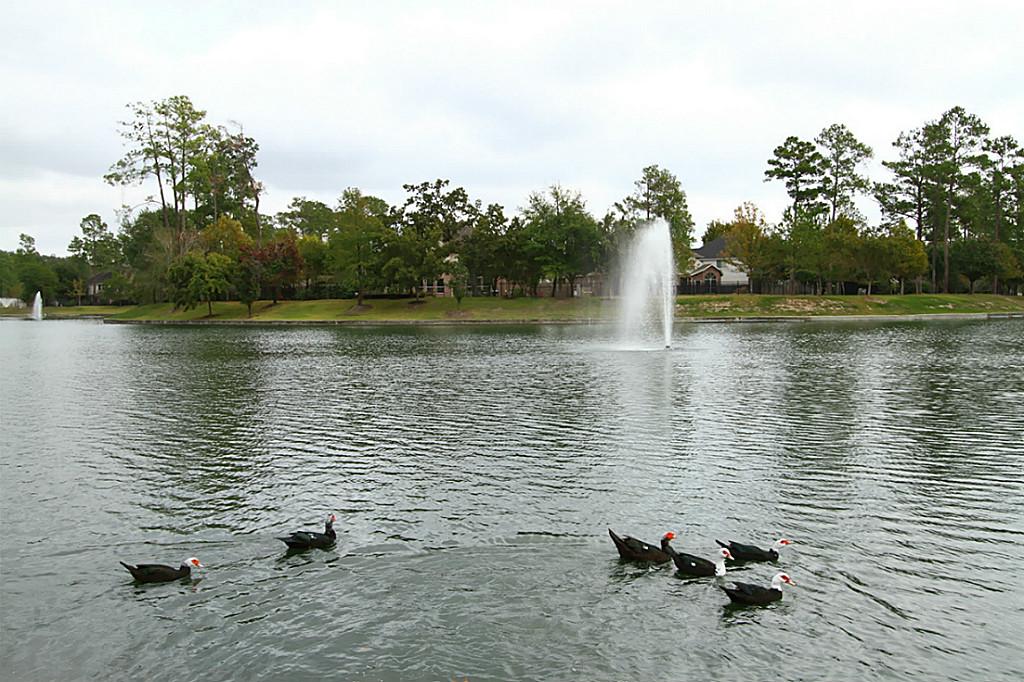 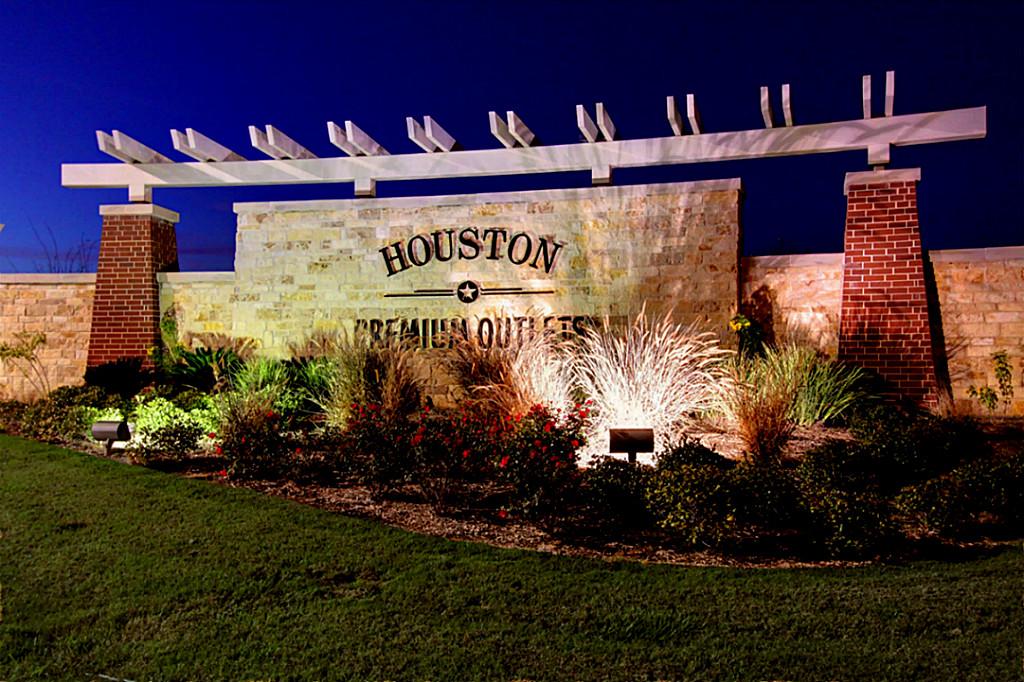 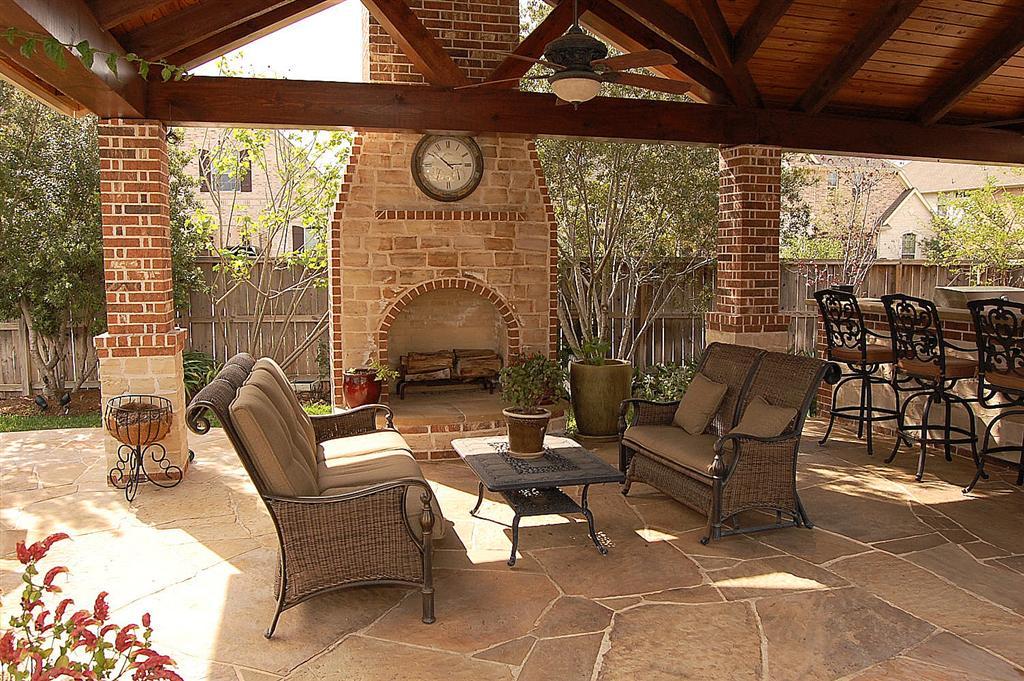 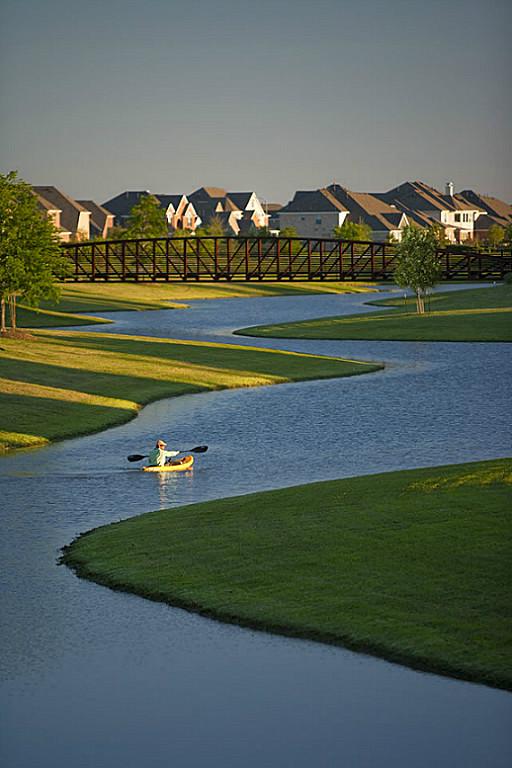 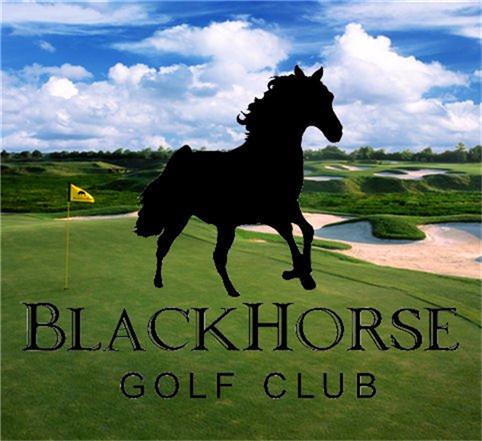 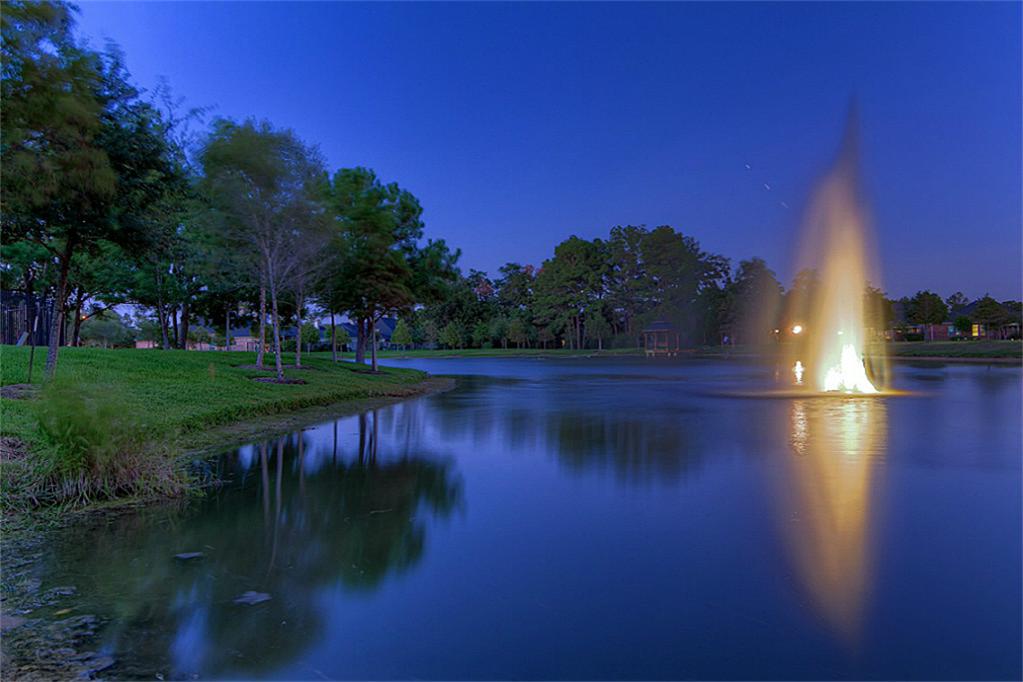 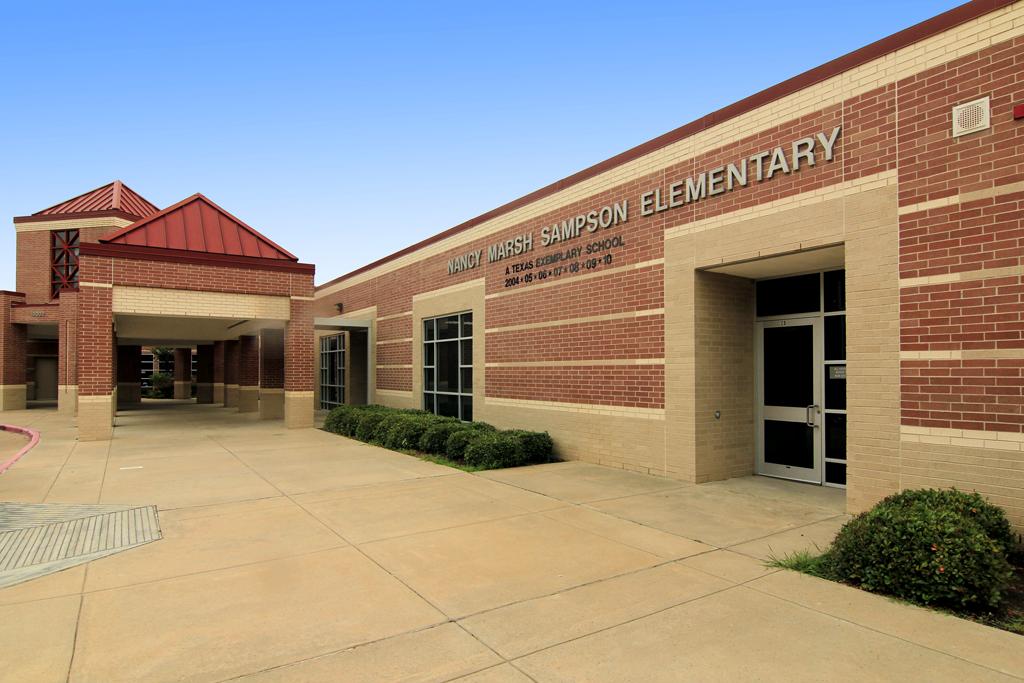 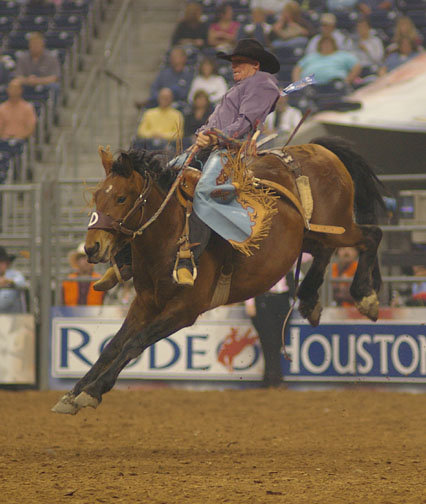